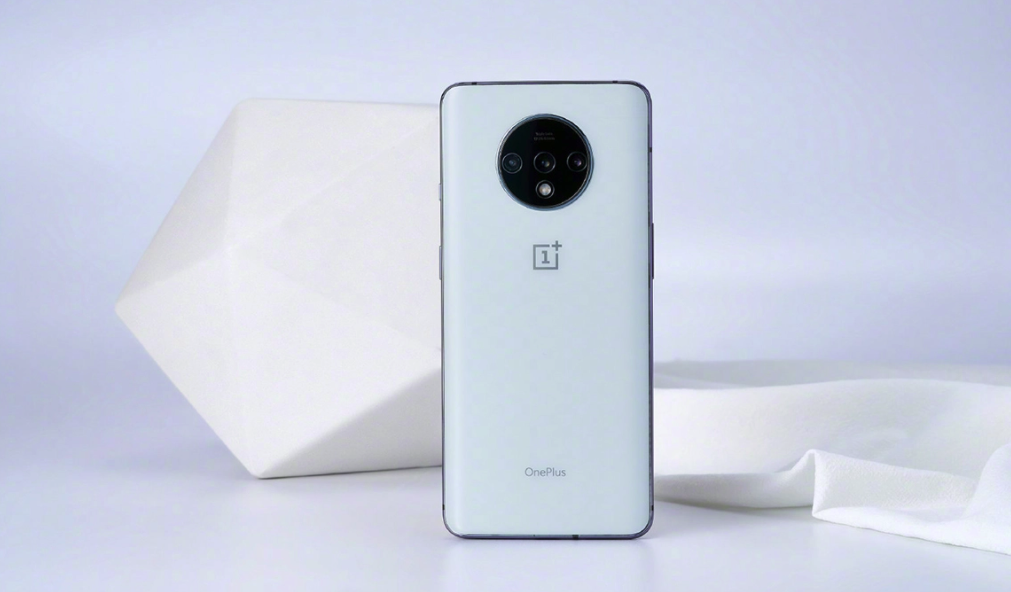 Like the OnePlus 7, OnePlus claims the OnePlus 7T is waterproof — but the handset doesn’t have an official certification from the International Electrotechnical Commission (IEC), so we don’t know how far it can be pushed. With that in mind, we wouldn’t recommend testing it out.

Consider OnePlus’ claim reassurance that if your OnePlus 7T happens to take a tumble into the sink or bath for a second or two, it could survive. But this is by no means an endorsement to take it for a swim. If the handset was intended to be used near water, OnePlus would have sent it to the IEC.

If you’re feeling a little curious about what exactly an IP rating is and how it’s formed, even though the OnePlus 7T doesn’t have one, despite being marketed as water-resistant, then keep scrolling as we’ll walk you through the basics of the scoring system and what each rating means. 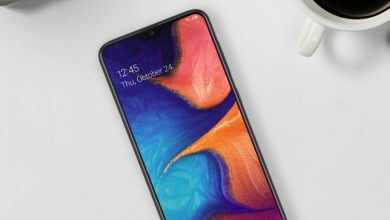 Is the Samsung Galaxy A20 Waterproof? 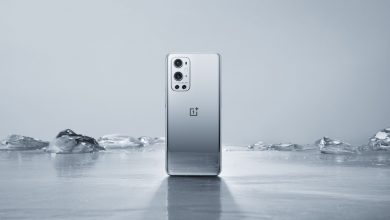 Is the OnePlus 9 Pro Waterproof? 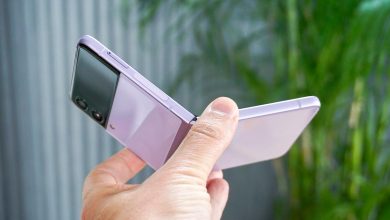 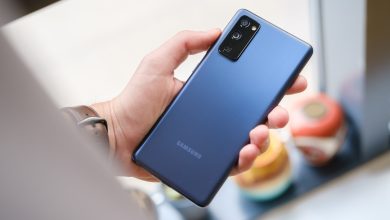